​The United Nations is an international organization comprised of 193 individual countries that unite to face worldwide issues. Every country has a delegate who is responsible for representing at conferences and meetings. During this project, we modeled the UN with each student representing a different country, thus adopting the country’s beliefs and values. We thoroughly researched our country’s political standpoint, before creating policy papers, resolutions, and speeches in order to develop a solution to two of the largest problems our world is facing today: the Refugee Crisis and Climate Change. This project ultimately climaxed with a MUN conference where in full parliamentary procedure; our Humanities class worked towards a common solution based on one of the two resolutions chosen for the docket. I was the delegate from Iran, and also the developer of the resolution that ultimately passed at our final conference.

As a traveller and supporter of international relations, I was psyched to participate in this project, and Humanities quickly became the class I looked forward to the most. While competing at the UIAA Youth World Championships for ice climbing, I had the opportunity to interact with young people from across the globe, including an Iranian. Thus, I was extremely excited to represent a country I was at least somewhat familiar with. While this project stretched me, I feel I was able to maintain the stoke and work towards our end goal with enthusiasm. The most challenging piece was the heavy writing component, especially the resolutions. This funky style of formal writing was extremely confusing to me, but ultimately rewarding when mine was chosen for the docket. I am most proud of this piece of writing and my policy paper, both of which are attached below. In addition, this project really forced me out of my comfort zone during the conference. I fully embodied my role as a delegate, and came dressed as if I were actually from Iran. It was difficult to give a 2.5 minute speech with all eyes on me, but I feel I took on the role with grace, and I finished right as the buzzer for time went off. In addition, there was a hiccup in the voting and while the majority of the delegates were in support of my resolution at the time of the speeches, mine initially did not pass. However, I remained calm while motioning to reconsider, and after a revote, mine ultimately replaced the original as the one that did pass.

As an athlete competing at an international level, I have made connections with people from countries my classmates might never know. However, I feel that this project was nothing but positive in strengthening my outlook on our world, and the amazing people from all over it. There remains to be a lot of war, violence, conflict and issues, but I have learned that there is ALWAYS a solution, and nothing is ever fully out of our control. I highly believe that participating in MUN should be a requirement for ALL high school students, no matter where they are from. If youth are more educated about world issues and have a greater knowledge of foreign ideals and beliefs, we are less likely to have miscommunications, and more likely to eventually have peace. Before this project, there were a lot of stereotypes defining specific countries. However, once we learned a little more, the rude jokes evaporated, and a sense of respect fell over our class. I strongly believe that we stepped into roles as delegates from countries with beliefs that might not match our personal ones with an almost transformative amount of maturity. In addition, a lot of the content we learned about refugees and climate change will stick with me long after this project. I am very glad to have been a part of this, and I fully believe that I expanded my views from our little town in Colorado to become a more well-rounded and educated citizen of my country. 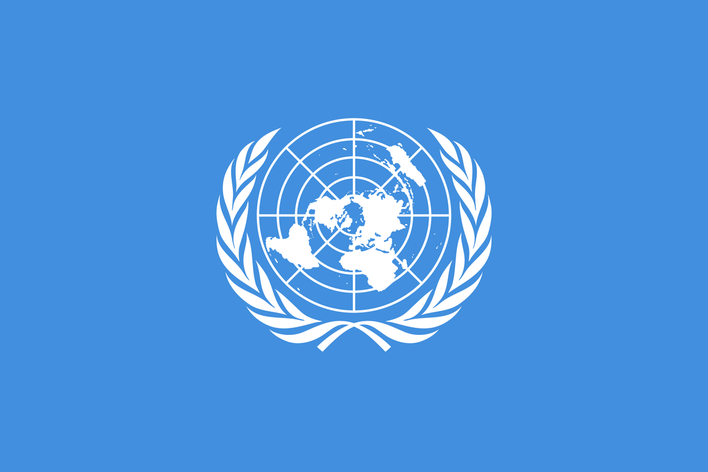