Sisters Titania and Artemisia live in a world where only intelligence and strength are valued. At 14, you make a decision that will affect the rest of your life– athlete or scholar? At 18, you take the Test. Every year, someone doesn’t come back. The sister’s tests are approaching quickly… and Titania the athlete and Artemis the scholar are as different as night and day. However, they have one thing in-common– a loathing for the Annacia rein. In this story of self-discovery, the sister’s bond is put to the test in the midst of a rebellion.​

Artemisia was curled up in the old, beaten-up chair on her side of the room, the side facing the front of the house, and the ancient, gnarled oak tree just outside the window. Her chair was right next to that window, and as she read, she absentmindedly picked at the caulking around the edges in between her page-turns. She had taken down the old, moth-eaten curtains a couple of weeks ago, and was still getting used to reading using the moonlight in addition to her lamp. Not that there was any moonlight-- the sky was a heavy, dense black. Paint-tube black; pure black without the slightest hint of any other colors. The kind of black that can smother you, and swallow you whole. Tonight was the new moon, and Artemis was waiting for her sister Titania to return home for the night.
Artemisia rolled over the other direction to look at the clock on her nightstand. 11:43. "Thank goodness you're back!” she ignored the fact that her sister was exactly 2 hours and 43 minutes late. “Where were you? Someday you're going to get caught!"

"See what I mean?" Artemis sighed, "Go change into your PJs, I'm going back to sleep."

"Come on, Grandma!" Titania rolled her eyes, “You have a life to live."

"Yeah, and I’ll live it in the morning. Lights-out was at 10. You already missed curfew by almost 3 hours, and I'm not getting caught. Go change."

"Fine," Artemis could hear the scowl in Titania’s voice and she stalked out of the room, "You know having a little fun wouldn't kill you."

​Artemis sighed and settled into bed for the second time that night.
“You! Stop right there!” a man materialized from the shadows, and Titania instinctively reached toward her waistband, where she had stashed several small daggers.

In a flash, Titania rushed him. She had the advantage of surprise, but he was bigger than her. Built like a tank, and made of pure muscle. She threw a round kick to his legs, but he wasn’t able to check it in time, and stumbled a few feet to the right. He recovered quickly, and drew his weapon. Titania countered with a dagger.
​
“You think you can shoot that gun faster than I can plant this dagger in your eye?” Titania put one hand on her hip, and gave him a cocky smile.
“Well, I won’t stand for it.” Isaac frowned. “Why should we trust this goody-two-shoes? We let her go, she’ll go straight back to the government.”
​
“Would you, Art?” Titania stared her sister directly in the eyes, challenging her.
“I’m sorry, Artie.” Chelsee forced Isaac’s grip off of Artemisia’s arm, “We’ll tell you everything later.”

“Will we though?” Isaac asked. “I say we wipe her memory now.”
​
“We can’t just wipe her memory!” Titania protested. “She’s my little sister! And we’ve been trying to recruit her anyways.” 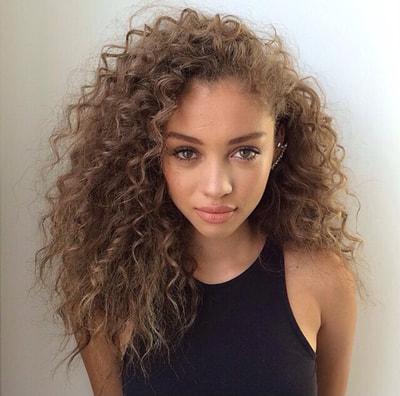 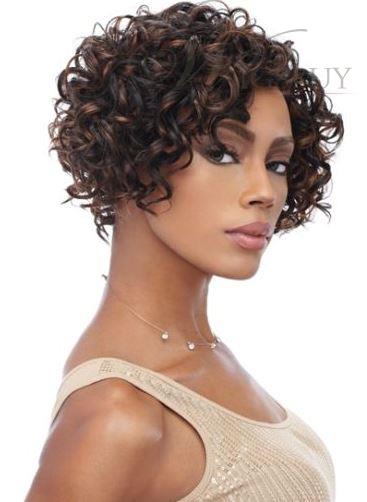